Blockchain: What is it and what does it have to do with crypto? 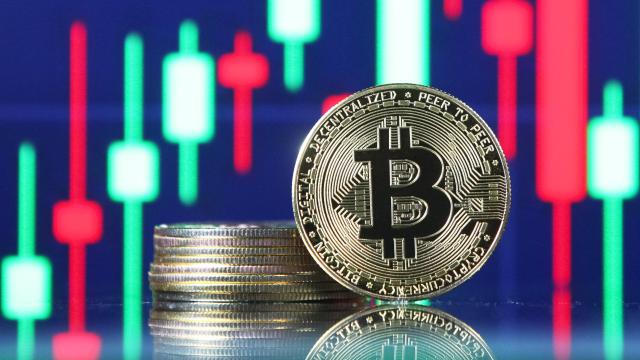 Scroll back up to restore default view.

Blockchain: What is it and what does it have to do with crypto?

Blockchain is a type of database composed of a growing list of records, individually known as blocks, that are chained together through computer cryptography. The goal of blockchain is to allow for the recording and distribution of digital information that is unable to be tampered with.

Unlike a typical database where data is electronically stored in a “table” format, data within a blockchain is stored within its connected blocks, with each block containing information about the block that came before it. It is this characteristic that creates a resistance to modification of a blockchain’s data, because a change to one block’s information would require the alteration of all subsequent blocks created. And although blockchains are not entirely unalterable, as a collectively agreed-upon update to the network may be known as a “fork,” blockchains are designed to be foundationally secure.

Blockchains are typically managed through a peer-to-peer network of computers working together to serve as a publicly distributed ledger of data (or transactions). Every node in the network follows a specific protocol which the entire blockchain adheres to in order to validate new blocks and communicate with each other.

What does blockchain have to do with cryptocurrencies?

Although blockchain comes up in nearly every conversation involving cryptocurrencies, the two terms cannot be used interchangeably. Rather, blockchain is the network and platform through which cryptocurrency is transacted and generated. For example, the ether (ETH-USD) cryptocurrency operates through the ethereum blockchain.

Blockchain technology had been discussed in scientific literature for nearly two decades before the advent of cryptocurrencies such as bitcoin (BTC-USD) and ether — the two largest by market cap — with cryptocurrencies becoming one of the first and most widely known applications of blockchain. In 2009, an individual or group of individuals using the pseudonym “Satoshi Nakamoto” invented the first cryptocurrency through the bitcoin blockchain to serve as a public ledger for transactions of bitcoin. Source Blockchain: What is it and what does it have to do with crypto? (yahoo.com)