“Massive bounce on #Cardano…Might be ready for $5”.

Cardano’s “Alonzo” upgrade is expected to roll out on Sunday and will usher in smart contracts, NFTs, and above all “programmability” to the blockchain. Cryptoanalyst, Michaël van de Poppe sees the possibility of ADA reaching $5.

”Massive bounce on Cardano…Might be ready for $5”.

ADA trades presently up by 13.45% at $2.73, ranking third-largest by market capitalization.

However, Bitcoin price currently stagnates under key resistance, following Tuesday’s ”flash crash” whose real cause is yet to be ascertained. Cryptoanalyst, Willy Woo states ”Contrary to common opinion, that latest price pullback was not from Whale selling. They’ve been in a significant region of buying.” 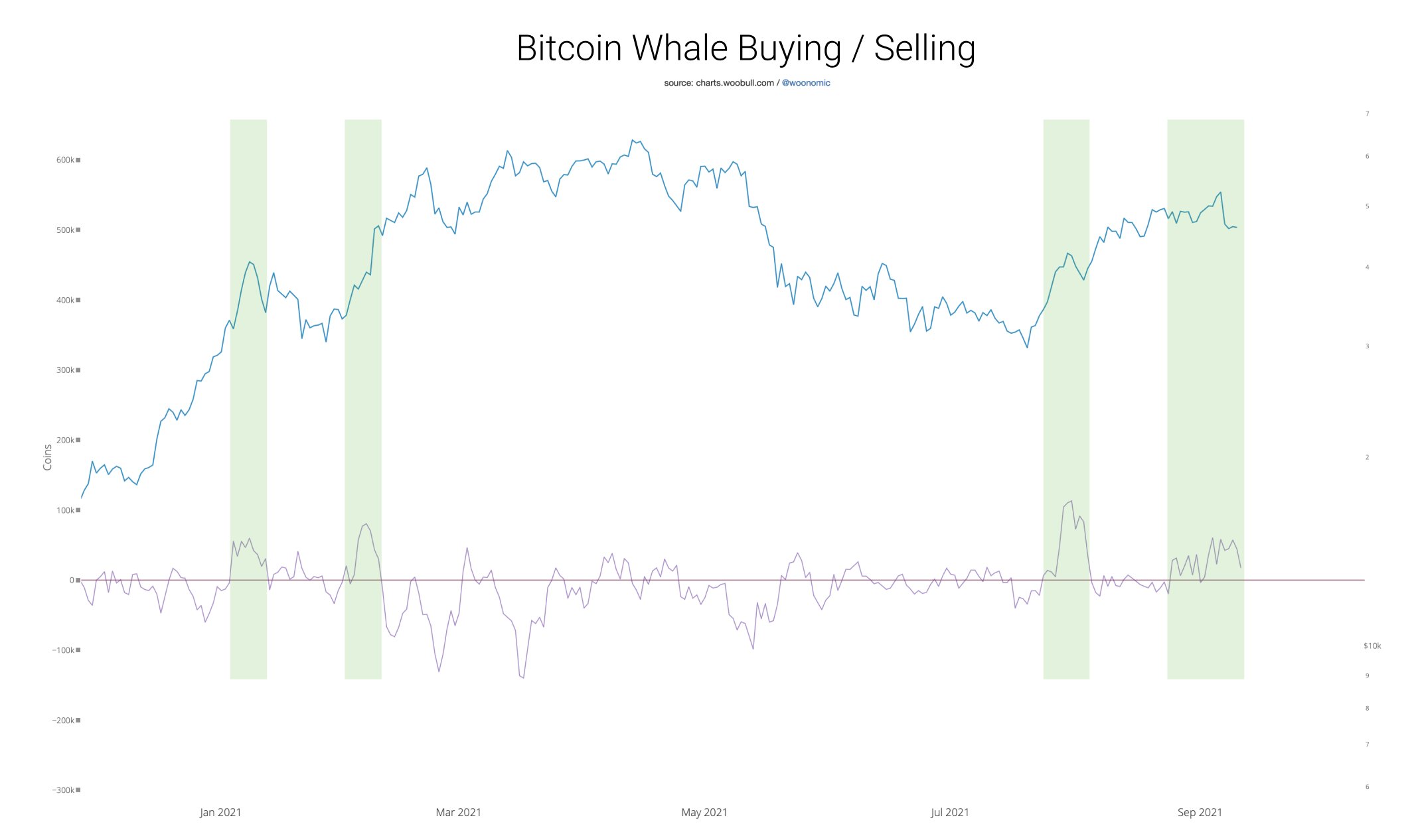 ”Investors in the 100-1000BTC have been divesting. That’s a sell up to the $50m range. It’s still a pretty big impact when the market is overleveraged. 100-1000 is not technically Whales, but it’s far from retail. Family office sized or small hedge fund.”

Analysts point to the $38,000 level as the ultimate line in the sand in the case of a more intense BTC price correction.

Hence, DIA’s open-source and transparent oracles will be integrated into Deficliq’s lending platform to improve its security and privacy layers. Following the news, DIA rallied from lows of $1.70 to highs of $2.59 on Sept.11, gaining nearly 52%. At the time of post, DIA traded at $2.50.

Hedera Hashgraph (HBAR)
Hedera remains one of the top gainers for the day, climbing from $0.312 to highs of $0.386, gaining nearly 22%. This recent move brings Hedera nearly 17% closer to its March all-time highs of around $0.45.

XYO (XYO)
XYO is a decentralized network of devices that anonymously collects and validates geospatial data, or data with a geographic component. XYO has traded the last three days in the green, partly buoyed by the news of its recent listings.

On Sept. 10, the network announced ”We are proud to announce that XYO is now available not just on Coinbase Pro, but on Coinbase, the largest cryptocurrency exchange in the U.S. and one of the largest exchanges in the world.” CoinEx had also listed XYO on the same Sept. 10.

Giving a recap of how MoonRiver has fared since its almost two weeks of launch, the team states:

Over 64% Canadians Desire To Be Paid in Cryptocurrency: Survey